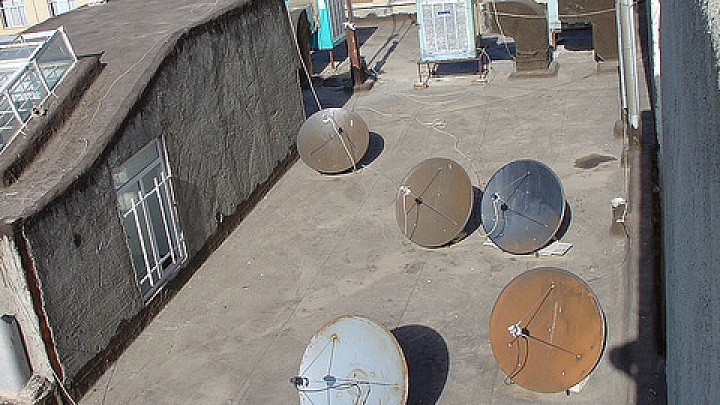 Iran’s economy has been on a wild ride over the past years. The trouble began with chronic mismanagement under former president Mahmoud Ahmadinejad, which combined with harsh U.S.-led sanctions to put Tehran’s GDP into a nosedive and drove up inflation to as high as 42% in mid-2013. That pocketbook pain led directly to the election of the current president, Hassan Rouhani, and has been perhaps the biggest driver of his government’s willingness to negotiate over its nuclear program. From the U.S. perspective, Iran’s bad times are good for America, since they up the pressure on Tehran to make concessions at the negotiating table. Many watchers and critics of the nuclear talks have warned of the potential for sanctions relief to restart Iran’s stalled engines, depriving the U.S. and the rest of the P5+1 of crucial leverage. However, their fears are misplaced – the Islamic Republic is still in a bad economic spot, and that should translate to a better P5+1 negotiating position as we approach June 30th.

The Keystone in the Arch

At every step of negotiations with Iran, skeptical analysts and pundits have cautioned that relaxing U.S. and international sanctions even slightly would start an uncontrollable chain reaction that would lead to Iran’s economic rejuvenation. The current crippling sanctions work because most countries and companies view doing business with Tehran as not worth the risk of punishment through U.S. sanctions. If those punishments are weakened or disappear, the argument goes, it’s like removing the keystone from an arch: the whole thing comes crashing down. However, Iran has been living under reduced sanctions for over a year now under the interim Joint Plan of Action agreed in November 2013. Has the arch tumbled? Yes and no. Iran has certainly seen a pickup of international leaders and CEOs coming to explore future business – particularly those representing energy companies, but many from other sectors as well. Iranian government ministers and business associations have been canvassing Europe, China, and the United States promoting investment opportunities. The country is optimistically preparing for better days that they hope may be just around the corner. However, this surge in interest and fact-finding trips is not the whole story.

While Iran’s economic future may be bright, its present is considerably less so. Many key economic indicators, including GDP growth, GDP per capita, and inflation remain far from the hopeful targets set when Rouhani entered office. The recent sharp drop in the price of oil hasn’t helped matters either. Tehran was already in a budgetary hole before prices began to plummet, and with a “break-even” price (the price per barrel of oil needed to balance its budget) of $130.70, its fiscal position has only deteriorated. Although the country’s leaders would say otherwise, Iran’s economy is clearly not out of the woods.

The country is optimistically preparing for better days that they hope may be just around the corner.

This reality was brought home by a pair of announcements made in the past week. In the first, made on May 15th, Iran’s central bank lowered its key interest rate to 20% from 22% in an attempt to ease credit and spur investment by domestic industry. In the second, Ali Rabii, Minister of Labor and Social Welfare, revealed that the government was looking at ending a system of cash handouts inherited from the Ahmadinejad days. Taken together, the two paint a picture of a stagnant and inefficient Iranian economy and an increasingly cash-strapped government. It seems the arch is standing up just fine.

As we enter the final stretch of nuclear negotiations, much will turn on how confident each side is in its ability to force concessions. Given the parlous state of Iran’s economy as captured by those two stories, diplomats from the U.S. and other P5+1 countries shouldn’t be afraid to lean forward. Iran desperately needs sanctions relief, and may be sufficiently worried by recent developments to make a few key concessions that will allow the U.S. to leave the table with real faith in its handiwork.

How to Avoid Future Hadithas